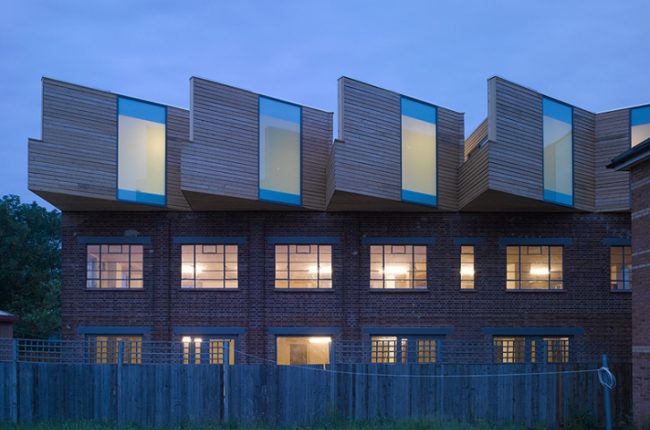 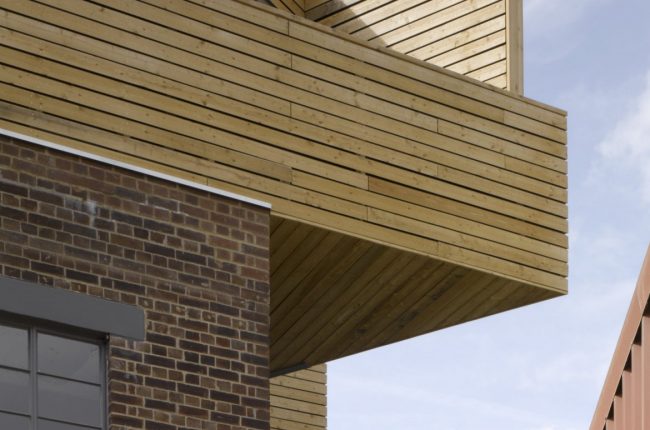 < PREVIOUS PROJECT
NEXT PROJECT >
< BACK TO SECTORS

This project comprised the addition of a new storey of residential space as part of the conversion of an existing two storey 1950s commercial unit. The work included the demolition of parts of the existing structure and the construction of an additional steelwork frame within the constraints of the existing building, with underpinning of the foundations to support the newly increased loads. A steelwork grillage was provided at existing roof level with an LGS frame over to create the five new flats. The development also included the construction of two new flats in a separate block to the front of the site.